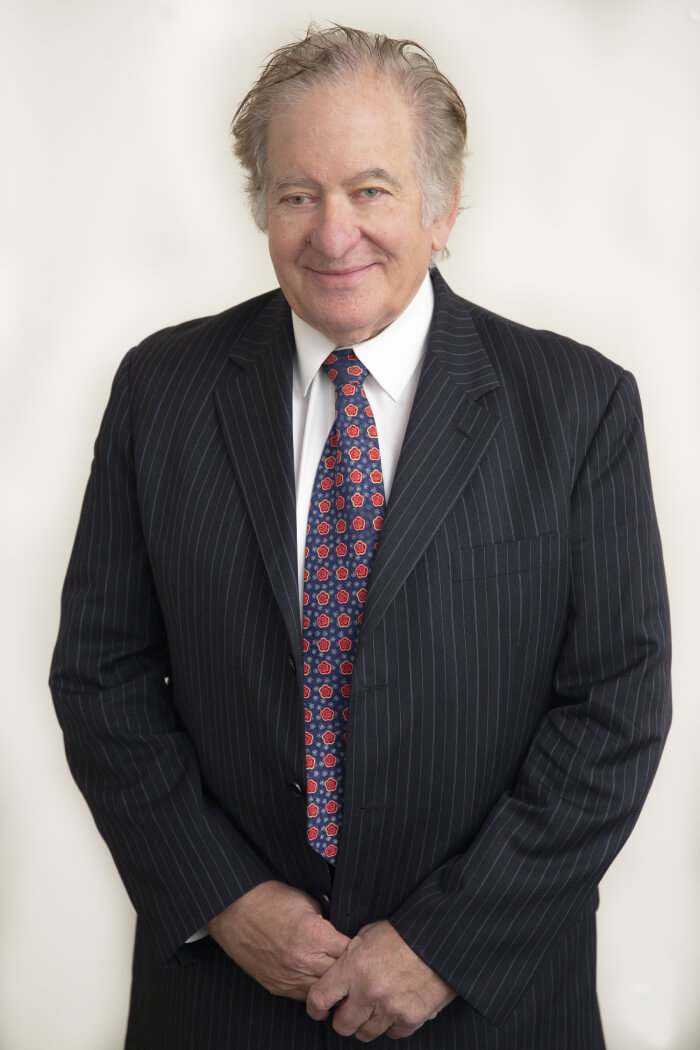 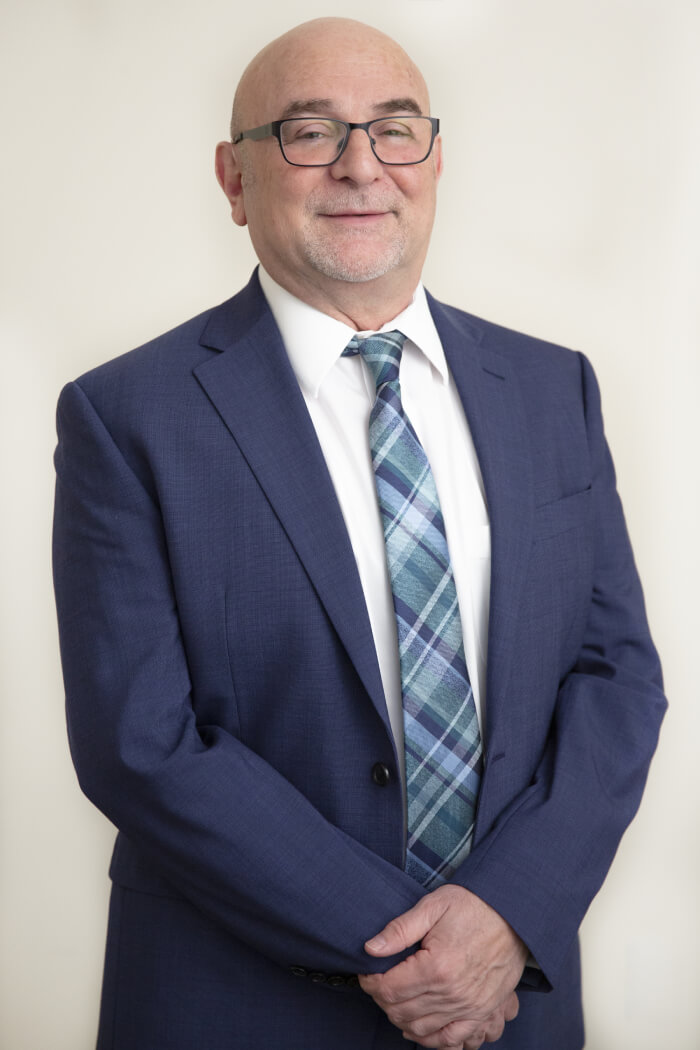 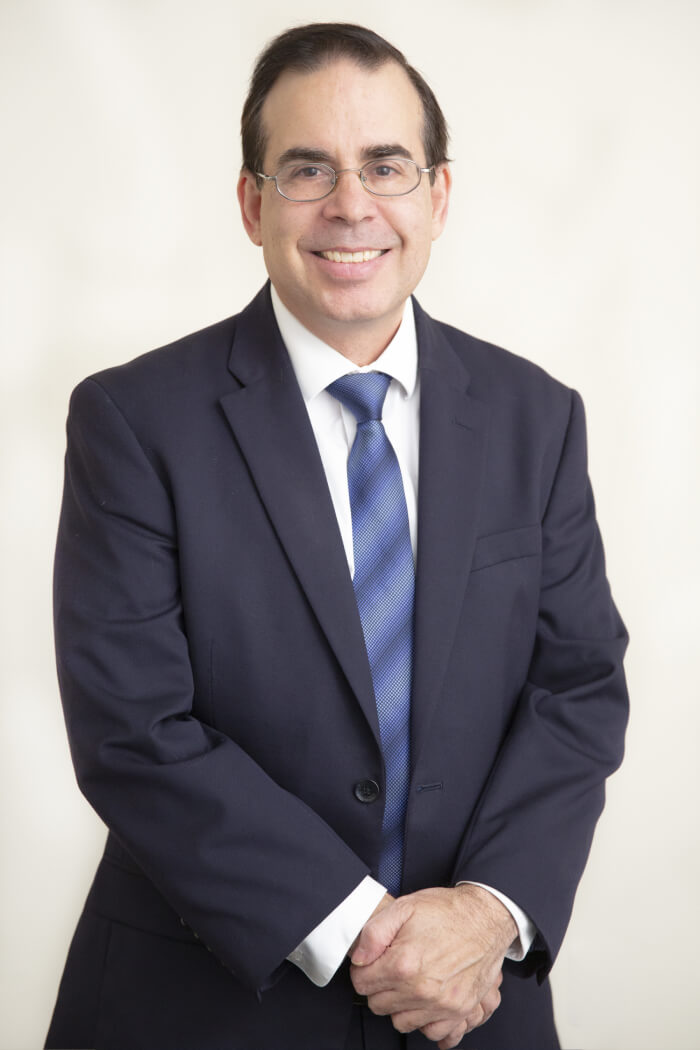 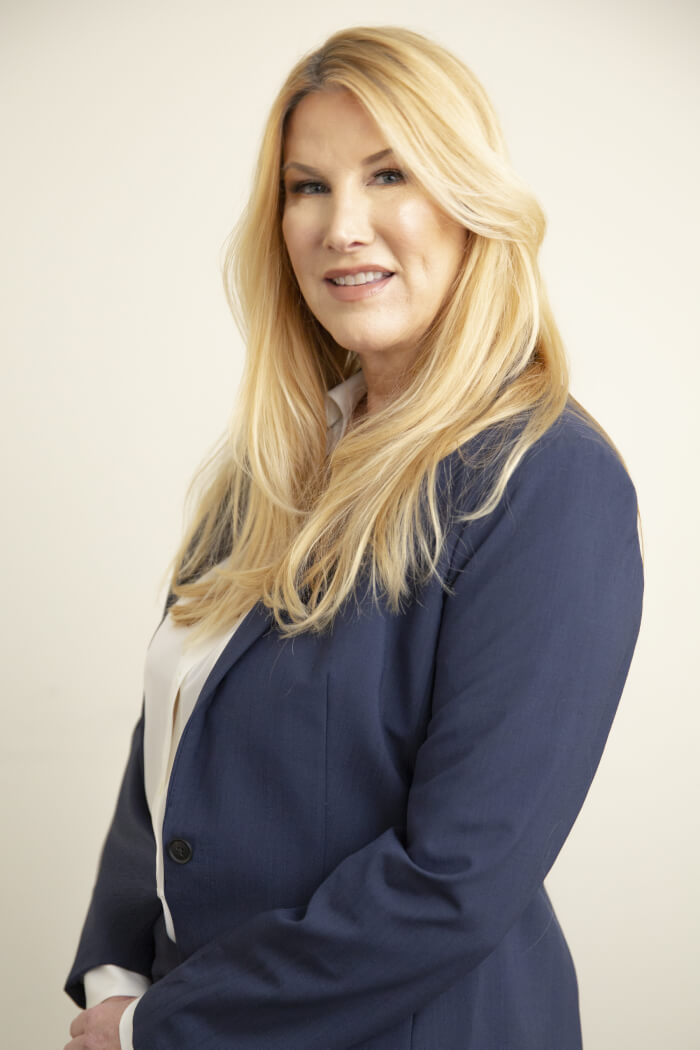 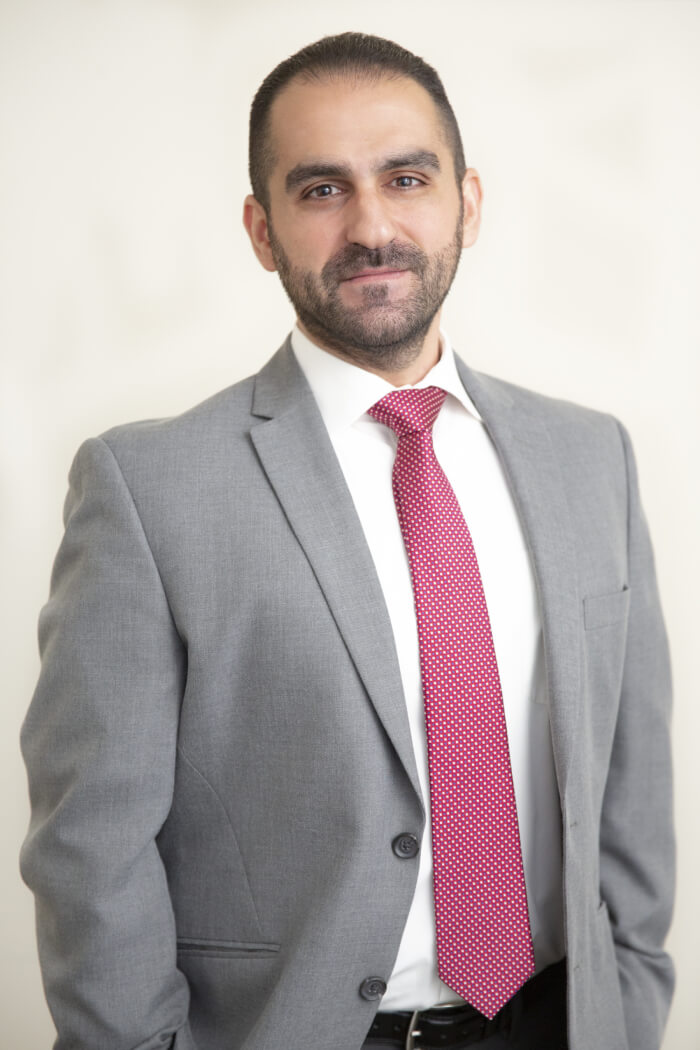 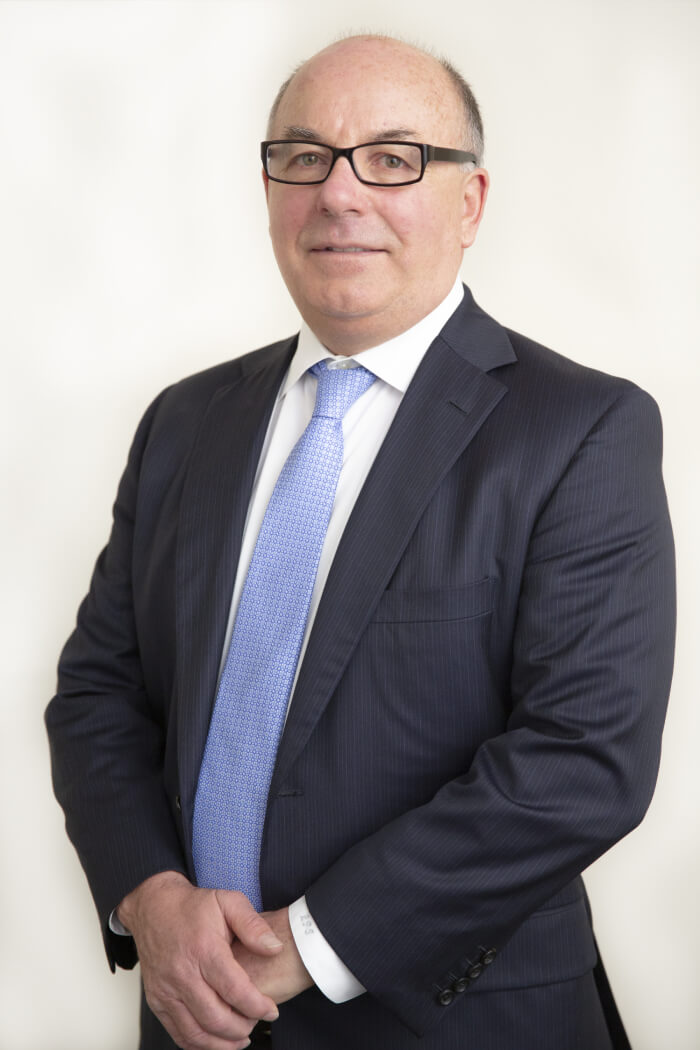 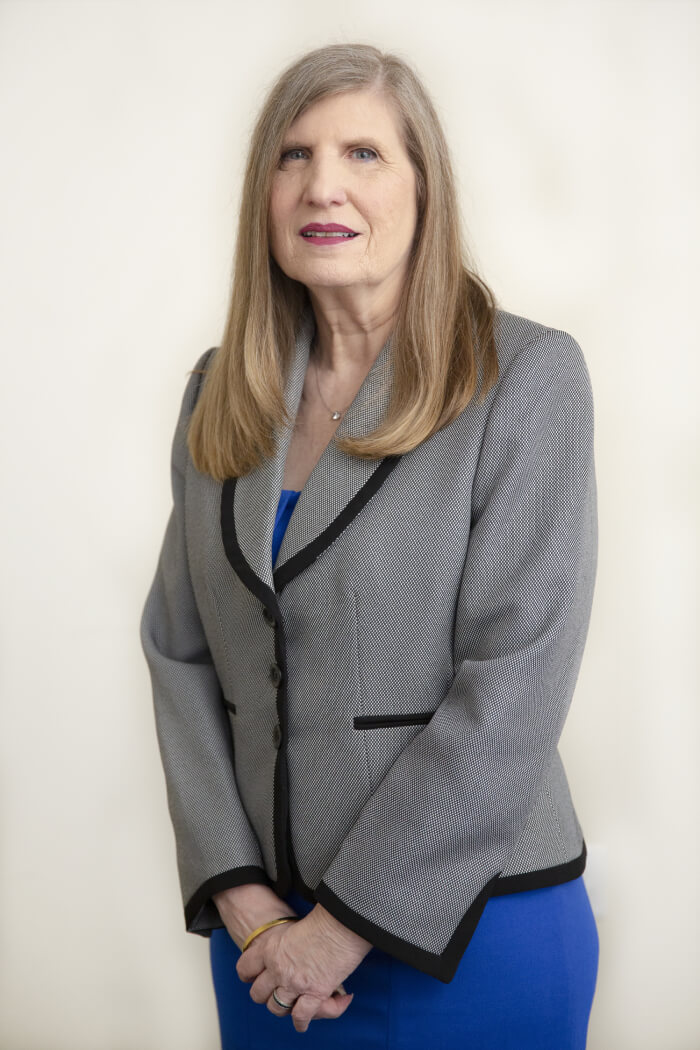 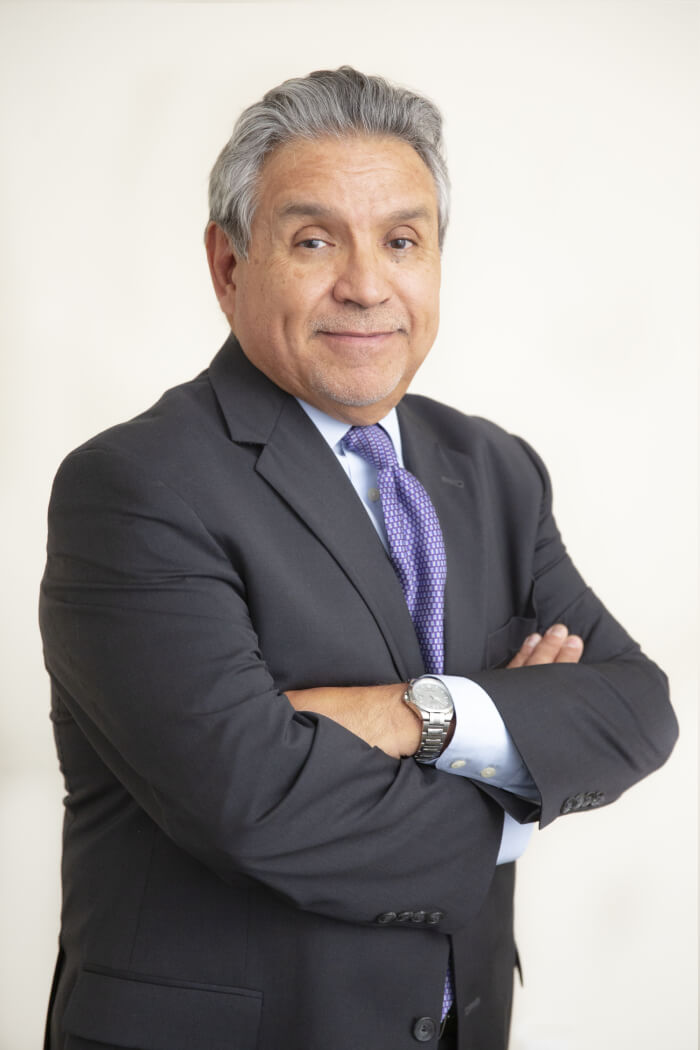 Corey A. Ingber has been practicing workers’ compensation defense since 1981. He is the former managing partner of Ingber and Ivey. From 1997 to 2009 he was the Sr. Vice President of Claims-Legal for the Zenith Insurance Co, where he managed nine California legal offices and three in Florida. During that time, he was also a member of the Legal Committee of the California Workers’ Compensation Institute and the Workers’ Compensation Research Institute.

He is the Managing Partner of Ingber & Weinberg, LLP. The firm and Corey specialize in public entity defense, including cities, counties and school districts. They also represent large self-insured employers and third-party administrators. Corey is well known for handling extremely complex and high exposure cases.

Corey has a passion for helping claims professionals navigate through the complex system of compensation claim handling, once upon a time, known for its simplicity. He and his firm also consult and conduct “Doubleplay” programs for several clients.

He is the former Chairman of the Board of Trustees of the University of West Los Angeles, School of Law and Paralegal Studies.

Cliff has practiced exclusively in the fields of personal injury and workers’ compensation for over 30 years. Originally involved in the representation of plaintiffs and injured workers, his career path led him to the aggressive defense of employers in workers’ compensation litigation. This unique dual perspective served him well as Managing Attorney of the Los Angeles Regional Office of Chernow and Lieb, in-house counsel to Zenith Insurance Company, in Woodland Hills, California.

He is now a proud Partner of Ingber & Weinberg, LLP. The firm and Cliff specialize in public entity defense, including cities, counties and school districts. They also represent large self-insured employers and third-party administrators. Cliff is passionate in his desire to mentor, teach, and collaborate with claims examiners in the strategic and technical defense of claims, made especially necessary due to the evolving complexities of California statutory and case law.

Cliff grew up in West Los Angeles where he continues to reside. He actively participates in sports, particularly basketball, and enjoys playing guitar with his son.

Jeff has over 20 years in the insurance industry. For seven years, he was a Workers’ Compensation Claims Examiner for a carrier and he therefore understands the profound value of having a strong, collaborative relationship with our clients. In 1990, Jeff earned his Master’s Degree in National Security Studies. He has practiced law in his own firm and was also a principal in an insurance brokerage, holding licenses in property, casualty, life and health. He also has experience in risk management and underwriting. Jeff brings a strong background to our firm and he is a hard worker, who is diligent, detailed and very responsive. We are honored to have him with us.

Ms. Sachs began her career in civil litigation, including work in employment law and criminal litigation. Subsequently, she entered the Workers’ Compensation arena litigating cases on behalf of employers with two national carriers. She worked with State Compensation Insurance Fund for 10 years and The Zenith Insurance for 6 years. Most recently she worked for the firm of Landegger, Baron, Lavenant and Ingber handling all aspects of Workers’ Compensation litigation prior to joining Ingber and Weinberg.

Lev attended Southwestern Law School and graduated in 2015. He was a Dean Merit Scholar for his academic excellence. He previously worked as a Hearing Representative throughout law school. He was Responsible for all aspects of applicant workers’ compensation claims including evaluation of legal issues, communication with clients, WCAB appearances and lien negotiation.

After graduating, he joined a worker’s compensation defense law firm, where he represented national retail stores, large manufacturers, self-insured companies, third party administrators and insurance companies. He has extensive knowledge and experience of handling both liens and case-in-chief; saved clients millions of dollars through realistic analysis and aggressive negotiation.

Louis has over 25 years experience in the practice of workers’ compensation law and has been working with the attorneys of Ingber and Weinberg since 2009.

Louis grew up in South River New Jersey and attended Rutgers University. He completed his law degree at Southwestern University of Law in Los Angeles. He began his law career in the representation of workers’ compensation applicants. Louis soon transitioned to the defense side and has worked with the defense firm Pearlman, Borska and Wax, as well as Adelson, Testan and Brundo where he was a managing partner responsible for managing the firm’s Oxnard office. He is experienced in all aspects of workers’ compensation defense through the appeals process.

While at Rutgers University Lou was the captain of the wrestling team and is proud to be an LA Marathon finisher during the past several years.

Shelley is widely recognized for her adaptable persona, through well-organized trial preparation, as well as an exceptional ability to evaluate exposure for recommendation of appropriate and financially advantageous action.

Rafael has over 30 years experience in the industry. He started out in the industry being an applicant advocate before moving over to do the defense. First working as claims examiner and unit supervisor for a self-insured employer then opening his own office providing lien defense and providing services for small employers and as a contract vendor for Alaska National Insurance. He brings a pragmatic approach to lien resolution which allows clients to save on costly litigation.