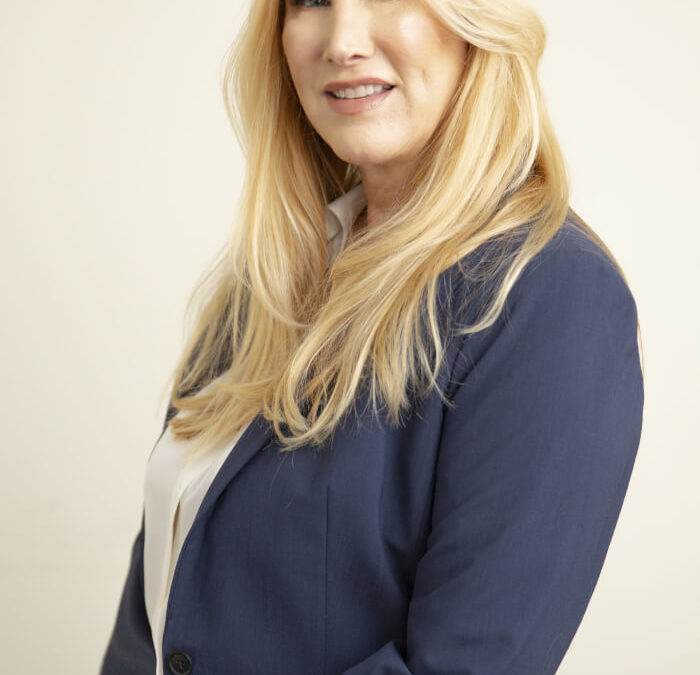 Ms. Sachs began her career in civil litigation, including work in employment law and criminal litigation. Subsequently, she entered the Workers’ Compensation arena litigating cases on behalf of employers with two national carriers. She worked with State Compensation Insurance Fund for 10 years and The Zenith Insurance for 6 years. Most recently she worked for the firm of Landegger, Baron, Lavenant and Ingber handling all aspects of Workers’ Compensation litigation prior to joining Ingber and Weinberg.